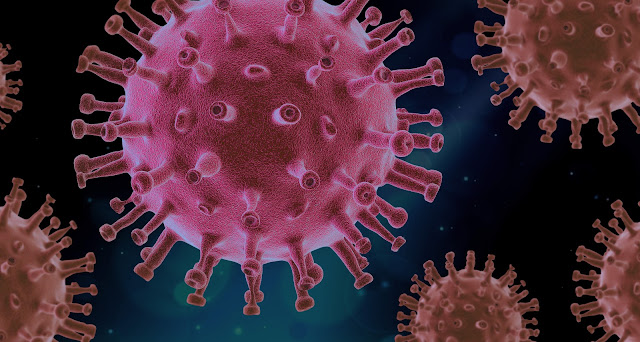 As soon as Corona came knocking in the district, the villages tied themselves in strict discipline. But later normal activities returned. With this, the number of patients in the villages is increasing rapidly. There have been five Corona positive cases in villages like Detour. There are many villages where there is more than one patient.
With the knock of Corona, strict discipline was enforced in the villages. The administration had given orders to maintain the right guard. But many villages themselves closed collective hookahs and cards. Raj Kumar (60), a farmer from village Kiloi, saw for the first time in his life that mass hookahs had stopped due to fear of corona. In many villages children and the elderly were kept in homes. Permission was granted to go outside the village for necessary work. No one was allowed to go through the village. Information coming from outside someone’s house used to reach the panchayats immediately. Two or three times the panchayats sprayed sanitizers through the youth of the villages. But after a few days passed, the normal routine returned. The administration lifted the ban on movement. The government did not even get sanitizer spray again. Meanwhile, the people of the village also returned to the old pattern. Collective hookahs and playing cards recurred. There is no monitoring of movement and those coming from outside. However, due to the panic after getting corona patients in some villages, the precaution has started again. Hari Bhagwan, sarpanch of Kakrana, said that after getting a case first, entire villages were made into a container zone. People took precautions after opening it. The corona is now confirmed to the young man from the village living in Bawana. Then the Containment Zone has been created. After finding a patient in Kiloi Dopana, the strictness has started again. The farmer Rajkumar of the village said that everyone is explaining to each other that they follow the instructions.

More cases in these villages