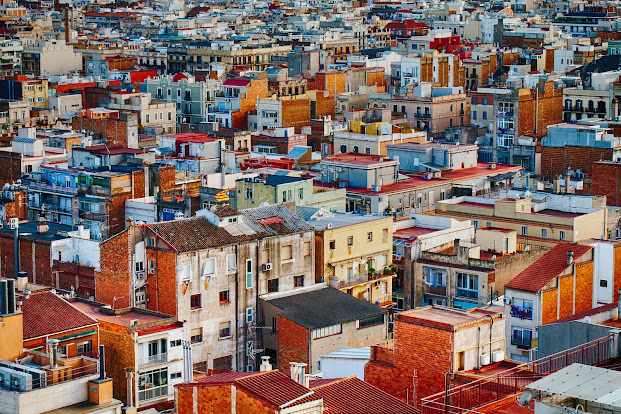 Corona infection is continuously increasing in the district. The administration is aware that people from Delhi, Gurugram, and other states have come and started living in Rohtak with rented houses, due to which the corona infection can spread. The Deputy Commissioner has issued orders that it will be mandatory for the tenant to get a Corona Free Report from the CMO. Also, the landlord will be required to inform the tenant to the police. In this, the corporation will cooperate with the councilor and sarpanch administration. In June, the speed of Corona has increased manifold in the district. Before June, there were only eight to 10 cases in the district, but in 17 days the figure has crossed 350. Alam is that not only in the city, now even in villages, but cases of corona infection have also started coming up. Most of the links are connecting to Delhi and Gurugram. In such a situation, the corporation administration has taken steps to somehow break the link of Delhi, so that the corona infection can be prevented. Due to this, DC has issued orders under the officials found under Section 144 two days ago.

Last week, the mayor told the district administration that he was constantly receiving calls from people. Tenants have arrived from outside. This causes fear among the people that the corona may not spread. In such a situation, the corona test of people who come from outside is mandatory. After this, the corporation administration issued helpline number 18001805007 and control room number 01262250070. So far, the mayor has received 70 complaints through numbers. DC has asked the police and CMO to investigate such tenants.

Through DC, the SP and CMO have been given a complete list of where tenants have come. Police investigation and corona test of all have to be done. In two days, they will talk to the administration about how many people have been investigated. It is extremely important to be vigilant to save the city from an epidemic like Corona. Citizens should call the relevant numbers and immediately indicate where the tenants have come from outside. The administration will not reveal the identity of those giving the information. Their motive is not to disturb anyone, but to save them from Corona.
Manmohan Goyal, Mayor Municipal Corporation.
If you do not understand my given information,then you can ask me your question in the comment box, I will answer your questions as soon as possible.