Skip to content
information
# Rohtak, June 19: District Collector R.K. s. Verma has issued a SOP ie Standard Operator Procedure for opening all types of shops in the markets in view of the instructions issued by the Union Home Ministry. The shop operators will ensure strict compliance of all the provisions of the order. Those traders who keep their goods outside the area of ​​the shop and on the land of Municipal Corporation, B&R Department and any other government department, then the market will be closed for three days. 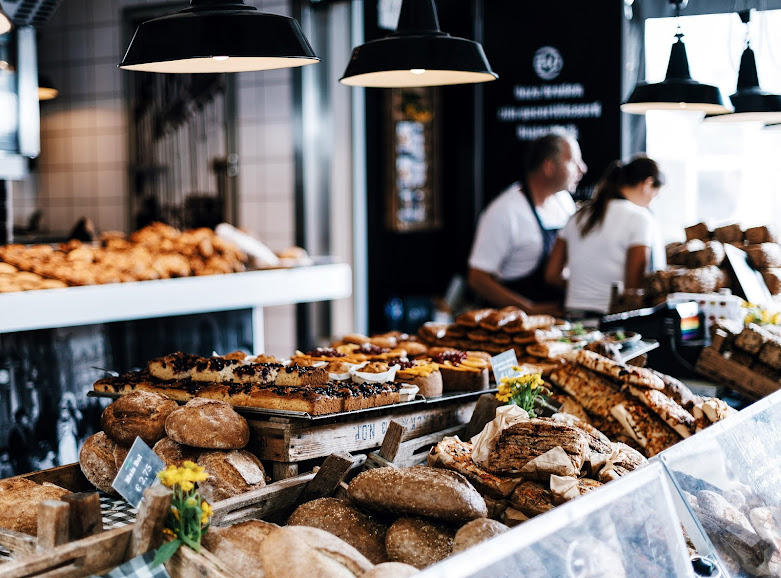 Vehicle parking will be banned

Rohtak, June 19: District Collector RS Verma issued orders to declare local Fort Road Market and Railway Road Market as No Parking Zone under Section 144, Section 3 and 4 of Pandemic Act 1897 and Disaster Management Act 2005 Have done. Vehicle parking is banned in these markets. Parking will be provided by the Commissioner of the Municipal Corporation for parking at the Hooda campus ground, Bhagat Singh parking and other appropriate places. Adequate number of police forces will be deployed at the site notified by the police officer to regulate the parking system and remove illegal occupancies and implement this system. Following the order issued, the Municipal Corporation Commissioner, Superintendent of Police also Duty Magistrate-cum-Incident Commander will be the executing officers. Action will be taken against the violators of the order under sections 51 to 60 of the Disaster Management Act 2005, Section-188 of the Indian Penal Code and other legal provisions.

State spokesperson Aman Vashistha of NSUI (Haryana), the student wing of the Congress,

congratulated the students of all the universities and colleges of the state and all the activists and office bearers of the organization for winning the general promotion in the first and second year. Aman said that the state organization had vigorously supported this legitimate demand of students, in front of which the state government gave its knees. Vashistha said that the Chief Minister of Haryana does not know the rules of one country and one law. The BJP government is discriminating against the students of the state. Permanent (Haryanvi) students of final year are being forced to take the exam, while the wrong decision has been taken to give general promotion to the outer Haryanvi students. By doing this the corona infection will increase, the state organization demands the government to withdraw this wrong decision immediately. If the state government adopts a stubborn attitude, then all the workers and officials of the
state organization will protest and protest under the law.
If you do not understand my given information,then you can ask me your question in the comment box, I will answer your questions as soon as possible.