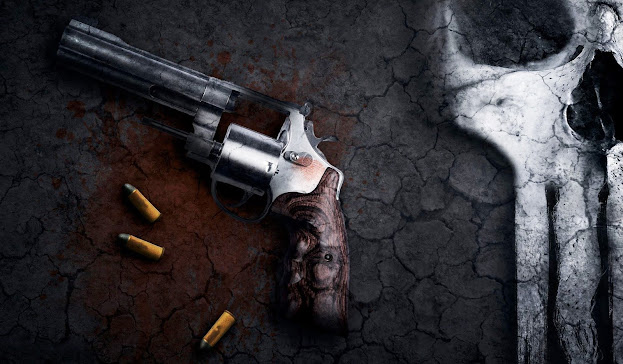 Sampla. On Tuesday afternoon, a shop named Vikas Agro, located on Kharkhauda Road attempted to capture around 20-25 men armed with weapons. As soon as the information was received, the police reached the spot and caught 9 miscreants. While others managed to escape. The police have recovered two pistols, a double-barreled, and three vehicles from the captured miscreants. On the statement of shop owner Rajendra Putra Kartar resident Gandhara, under various sections, registered a case against 20-25 people under various sections and started legal action. The arrested accused will be produced in court on Wednesday.
In front of Agrasen Government Girls Senior Secondary School on Kharkhoda Road, Rajendra Malik has a shop named Vikas Agro. Rajendra Singh and his boy Vikas and Rohtash were also sitting at the shop at around one and a half in the afternoon. Then 5-6 vehicles came out of his shop and stopped. About two dozen crooks, including Ashok Lala, Lalit Samachana, came inside armed with weapons and started throwing out the shop items. During this time, the accused tried to capture the fight shop from them. On this, Rajendra informed the police about the incident. Shortly after receiving the information, the team of Sampla and CIA police reached the spot. Seeing the police, some crooks managed to escape from the spot. While the police have arrested nine people. Police have registered a case against all of them under sections 395, 397, 379B, 459, 448, sections 25, 54, 59 of IPC. The shop owner has also accused the accused of looting 50,000 rupees kept in the flock.

Cases were registered in different police stations on all

Station in-charge Kulbir Singh said that the captured miscreants already had criminal records. Which includes other villages other than Samchana and Bhainsru, U.P. The accused are being questioned.

All three weapons in the name of others

The three weapons the police have recovered from the miscreants are all licensed but in the name of another. The police are investigating the history of all these. Police have started legal action against those who have weapons.

Appeal for cancellation of arms license will be filed.

What is the matter?

Police say there was a dispute over land between Ashok Lala and Rajendra. Rajendra says that the entire land belongs to him. He has been heard before about this. On Tuesday, Ashok came to capture the shop with the miscreants.

Chhatra Parade on the spot –

People said that when the miscreants entered the shop and threw the goods out, the soldiers reached Sampala outpost in no time, but due to the low number of police, the miscreants continued their action. Later the station in-charge and CIA-2 team arrived and started a parade of miscreants on the spot.
2.

Youth attacked with a knife

Sampla. Ward five resident Amit Son Ramnivas has accused three youths of the town of assaulting him with knives and sticks. On Amit’s complaint, police registered a case against Pawan, Tinku, and Naresh and started the action. Amit said that he was sitting in his street late in the evening when the trio came and attacked him with knives and batons and seriously injured him. After making noise, the attackers escaped from the spot. At the same time, Ravindra Kumar, resident of Khedi Sampla, also lodged a complaint against four people for assault.
Has given
If you do not understand my given information,then you can ask me your question in the comment box, I will answer your questions as soon as possible.