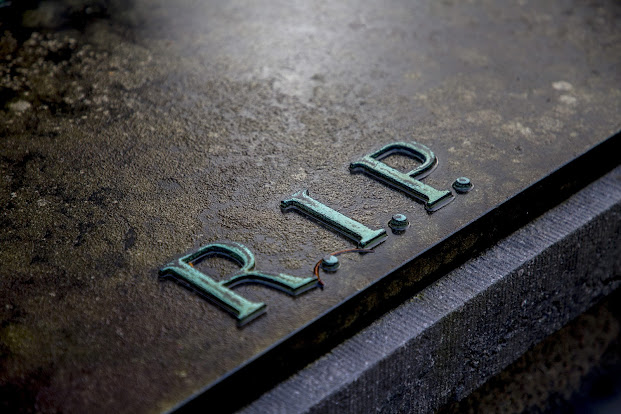 In every game, there are some players whose ability and greatness are not known because they are born in a time in which they have big names. Unfortunately, they do not get the fame they deserve.
The spin quartet of the Indian team was world-famous in the sixties and seventies. Left-arm spinner Bishan Singh Bedi, right arm off-spinner Erapalli Prasanna, right arm leg spinner Bhagwat Chandrasekhar, and right arm off-spinner Srinivas Venkataraghavan. This spin quartet was very successful.
In India vs West Indies Test Series 1974–75, two of the greatest batsmen of Test history made their Test debut in Bangalore, namely Gordon Greenidge and Vivian Richards. Another great player could have made his debut in this match, but the team combination was such that the player could not get an opportunity. This player was a left-arm spinner, Rajinder Goyal.
Bishan Singh Bedi, one of the best left-arm spinners in world cricket, dropped from the Bangalore Test for disciplinary reasons. Instead of choosing second left-arm spinner Rajinder Goyal in place of him, the management thought it appropriate to go with leg spinner Bhagwat Chandrasekhar and two off-spinners Prasanna and Venkataraghavan. Sunil Gavaskar, in his book “Idols”, wrote that Goyal had also brought a new kit and new shoes, but in the end, he came to know that he would remain the 12th player. In the next Test, Bishan Singh Bedi returned and Goyal was never picked in the team again.
Rajinder Goyal later said, “When the Indian team can play with two off-spinners (Prasanna and Venkat), who was stopping them from playing with two left-arm spinners? I think they don’t want to take me into the team Whatever the reason may have been. Even after being one of the best spinners in the country, I could not play for the country, this disappointment will remain with me till death. In the 1980s two left-arm spinners, Ravi Shastri and Dileep Doshi have played together. , Why this idea was not done in the 1970s is not known. ” (Source: Deccan Herald)
Goyal was asked how he continued to play when he was not selected in the team despite such a great performance, so his reply was, “What could I have done other than bowling well? Cricket is my life, but in life, We don’t get everything. You just have to keep doing your work, I have always tried to do my best according to my abilities. “
Rajinder Goyal (along with Padmakar Shivalkar) is one of the two players who have never played Test cricket but Sunil Gavaskar considers him his role model.
In 1958-59, Goyal’s first-class career began in Patiala (later called South Punjab). In 1964–65, Goyal played an Unofficial Test against Sri Lanka (then called CEYLON). In a domestic career that lasted from 1958-59 to 1984-85, Goyal played Ranji Trophy for South Punjab, Delhi, Haryana, and Duleep Trophy for North Zone.
(Source: www.CricketCountry.Com) In 1962, Goyal left Punjab and started playing for Delhi. In the very first season, he took 25 wickets, his economy being just 1.49. His stats were in a match against his old team South Punjab, 24 maidens in 31.4 overs, 5 wickets for 17 runs. In the next season, he had a clash against Bishan Singh Bedi in a match against North Punjab, Goyal overshadowed in this match. , He took 10 wickets for 59 runs in this match. In 1973-74, Goyal started playing with Haryana and took 8 wickets for 55 runs against Railways in the first match. This was the first time a Haryana bowler had taken 8 wickets in an innings.
In the 1975–76 Duleep Trophy final, North Zone faced South Zone. Three spinners from India’s famous spin quartet were playing for South Zone … Chandrasekhar, Prasanna and Venkat, and Bedi, and Goyal were playing for North Zone. The match was a war between spin bowlers. In the first innings, South Zone scored 390 runs, Bedi took 1 wicket for North Zone and Goyal took 7 wickets. North Zone’s first innings was 291, Chandrasekhar took 5, Prasanna and Venkat took 2-2 wickets. South Zone scored 134 runs in the second innings, with Bedi and Goyal taking 5-5 wickets. Chasing 234 runs, the North Zone team could not stand in front of Venkat and settled at 196. Venkat took 5, Prasanna and Chandrasekhar took 2–2 wickets. (Source: www.CricketCountry.Com)
During Goyal’s time, Haryana’s team reached the Ranji Trophy semi-finals three times but had to be eliminated every time. Many years after Goyal retired, in 1991, under the leadership of Kapil Dev, Haryana won the Ranji Trophy by defeating Mumbai by 2 runs at the Wankhede Stadium, Goyal was the chief selector of that team.
Goyal took a total of 750 wickets in 157 matches at an average of 18.58 in domestic cricket, 59 wickets in 5 innings, and ten wickets in 18 matches. Out of 750 Goyal’s 637 wickets came in Ranji Trophy, this is a record.
Rajinder Goyal died yesterday at the age of 77 in # Rohtak. Greetings to the departed soul.
ॐ Shanti:
If you do not understand my given information,then you can ask me your question in the comment box, I will answer your questions as soon as possible.