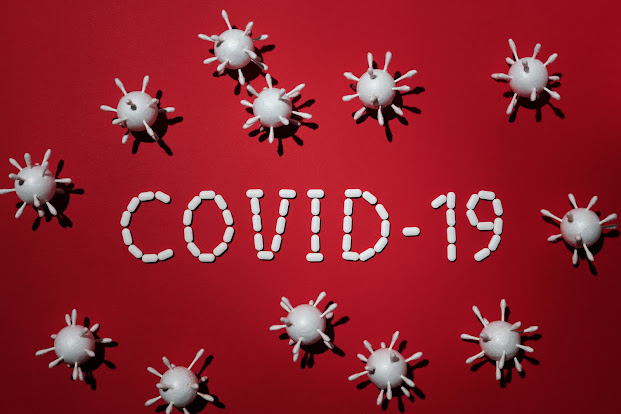 Seven new corona confirmed in the district, the number reached 484

The Health Department has confirmed seven new corona infected patients in the Health Bulletin released on Wednesday evening. With this, the number of corona patients has reached 484 in the district. At present, there are 240 corona active patients in the district, and 237 have been cured and seven have died. On Wednesday, patients of Corona have been found near Qila Mohalla, Goldsmith Street, Gurucharanpura, Jagdish Colony, Old Housing Board, Shastri Nagar, nearby Keshav Park, Kayastan Mohalla, nearby Gulab Chowk. However, according to sources in the department, 25 corona patients have been confirmed on Wednesday. After contact tracing, they will be included in the district’s data.

Be careful, the infection is coming due to contact of local infected people

Now the health department will consider the patient corona negative only when the investigation report is negative, not on the completion of the day. The guideline came in the middle that if the patient’s health does not deteriorate and he completes his quarantine time then he does not need to be examined. While the data of the health department is surprising these days. Because now newly infected patients have come in contact with local infected. Apart from this, people coming from Delhi and Gurugam are getting corona infected. The reason for this is that the department is also acknowledging the negligence being carried out during home isolation. The department will also ask the administration to act strictly in the containment zone.
We will talk about why the private hospital did not respond. Rules will not be allowed to be disregarded. Only seven new cases were reported on Wednesday. There have been two cases late at night. If the number of infected is coming up, then they can be from other districts. PGIMS also examines samples from other districts.
Dr. Anil Birla, Civil Surgeon.
If you do not understand my given information,then you can ask me your question in the comment box, I will answer your questions as soon as possible.