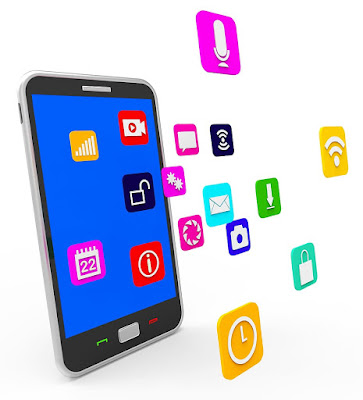 Government of India has banned 59 Chinese apps in the country

Many alternative apps of Chinese apps are already present in the Indian market, but due to the glut of Chinese apps, these apps have never been noticed.

The Indian government has banned 59 Chinese apps in the country. These apps also include some popular apps like TikTok, SHAREit, Mi Video Call, helo, Xender, etc., although we are looking at TikTok as the biggest name. According to statistics, if TikTok is used anywhere in the world, then the name of that country in India (India). Among the apps that have been banned, there were some that people were using regularly, and with these apps banned, people are shocked that now through which app they will do their work. Although many alternative apps of these banned Chinese apps are already present in the Indian market, due to the glut of Chinese apps, these apps have never received any attention.
However, now that 59 Chinese apps have been banned in the country, we are now looking at these apps, which can be an alternative to these Chinese apps. Today we are going to tell you about some alternative apps of SHAREit Eyre Xender. Through these apps, you can easily share files, that is, you can share your data, something that you have been doing so far through SHAREit and Xender. So let us know which are the apps that can be useful to you like SHAREit and Xender, through which you can easily share files etc.

If you talk about Files by Google, then let us tell you that this app is a popular Google app, which can replace SHAREit and Xender very easily. Through this app, you can easily share wirelessly files on other phones as well. However, it is mandatory to have Bluetooth on the phone along with the files app near the front. This is an offline app. Through its files by Google, you can share files from one phone to another without the internet.

It is an Indian alternative to the Chinese app SHAREit and Xender. That is, ShareAll is an Indian app. It is manufactured by a Delhi based company. Through this, users can share files such as video files, image files, movies, apps, and more. Apart from this, this app also works without the internet, just as Google’s files work. Files shared through this app are also password protected.

This app can be called an Android version of AirDrop itself. As its name suggests, through this app you can share files, share images, you can also share many things that come with the video. You can do this on your nearest device etc.

This app is a file-sharing app just like SHAREit. Apart from this, let us tell you that this app also works on Wi-Fi Direct only. Apart from this, you get speed by sharing the file.
If you do not understand my given information,then you can ask me your question in the comment box, I will answer your questions as soon as possible.