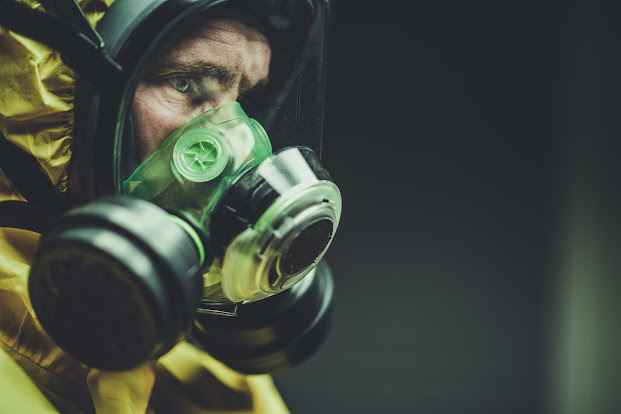 China is already facing many allegations regarding the coronavirus epidemic, while now a report has revealed that 7 years ago a virus strain was detected in China which is considered to be the closest to the current coronavirus. According to the report of thetimes.co.uk, China had hidden the information of the virus found in 2013.
According to a report published in The Sun, China got a virus strain associated with the coronavirus in 2013 from a mine with the presence of bats and rats. China kept this virus strain in a disputed lab in Wuhan for years.
Just a few days ago, the WHO announced that its team would find out the origin of the virus in China. At the same time, now the information about the virus strain found seven years ago is considered important in relation to the origin of the corona.
In 2012, 6 people working in the mine had suffered from fever, phlegm, and pneumonia. The condition of three of them was critical. According to the report, coronavirus antibodies were found in the body of 4 of the people who fell ill. But 2 died before the investigation.
Dr. Xi Zhengli, known as Bat Woman in China, prepared an academic paper on Corona in February. According to the paper published in the journal Nature, China had placed the RaTG13 virus from bats in the lab in Wuhan, which is 96.2 percent from the coronavirus. But a colleague of Xi Zhengli says that RaTG13 is the same sample that was found in the mine in 2013 and the information related to it was not made public.
Earlier in April, US President Donald Trump said that he was quite confident after seeing the evidence that the coronavirus came from China’s Wuhan Institute of Virology. However, China continues to dismiss the theory of virus leaking from the lab.
If you do not understand my given information,then you can ask me your question in the comment box, I will answer your questions as soon as possible.