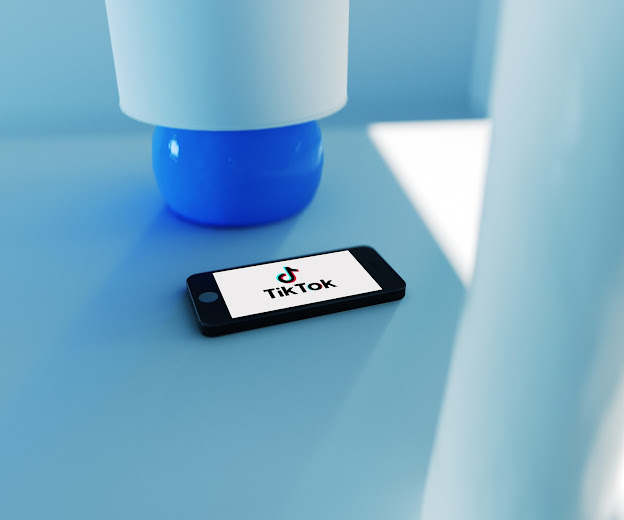 TikTok has distanced itself from Beijing after 59 Chinese apps were banned in India. This information was given by the news agency Reuters. In a letter written to the Indian government on 28 June, TicketTock chief executive Kevin Mayer said that the Chinese government has never demanded user data, and if the data is ever asked for, the company will not give any such information. Reuters has seen this letter on Friday.

TikTok, a short-form video app owned by Chinese company ByteDance, is not available in China. The company wants to move away from Chinese routes to appeal to the global audience.

A total of 59 apps were banned, including Tencent Holdings’ WeChat and Alibaba Group’s UC Browser, in addition to Tiktok following a border dispute with China in the country earlier this week.

The Mayor wrote in a letter to the government, “I confirm that the Chinese government has never demanded Tiktok data of Indian users from us.” He further wrote that Indian users’ data is stored in servers in Singapore. If there is any such demand from us in the future also, we will not fulfill it.

A source related to the matter has informed Reuters that the company has sent this letter before the meeting between the government and the company next week. At the same time, the news agency has received this information by quoting a government source that this ban is not going to end soon. Lawyers have said that it is difficult to win it even legally because the Indian government has banned apps citing national security.